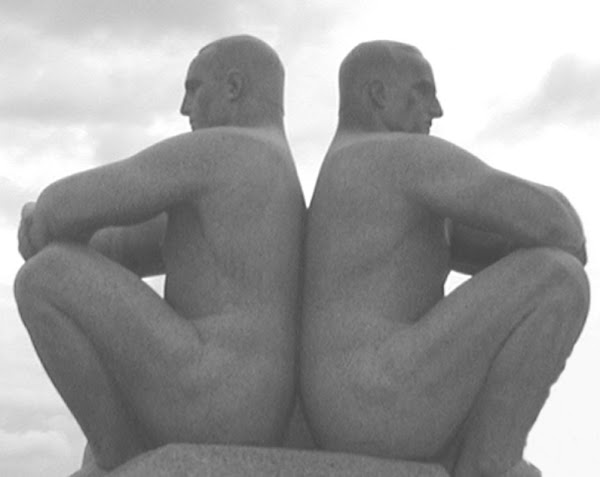 Bridport Blether, part 2: The perils of the sifting committee 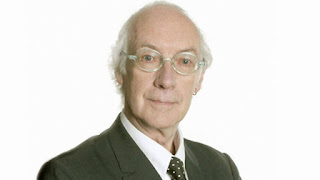 The annual announcement of the Bridport Prize winners always generates a bit of controversy. This year’s judge, Roger McGough, certainly didn’t mince words in his judge’s report. He talked about “feelings of déjà-vu” as he read the 200 poems culled from 7,000-odd entrants to make up the 2015 longlist, and of “emotional overload”. Reading many of the poems, he said, “seemed like an intrusion into a very private grief”. And what was missing, according to McGough? Rhyme, for one, was so scarce that McGough confessed to be “gasping for a villanelle or the whiff of a sestina.” Moreover, the few rhyming poems that did make it into his postbag “offered more in style than content.”

Many poets will also be intrigued by McGough’s lament at how little anger there was in this year’s longlist. “Where was the rage?” he demanded, adding more sarcastically: “our politicians can sleep soundly in their beds, the poets are not assembling in the street outside.”

So what on earth went wrong?

Well as far as the winning and commended poems were concerned, nothing at all. McGough was generous in his praise for these poems and their writers (and I echo his praise, I’ve been a fan of third-prize winner Julia Deakin for some years). But something seems to have gone badly awry somewhere between the submission process and the choosing of the longlist. McGough blamed himself, to a certain extent, noting that his early encouragement to produce “poems that I wish I had written” may have resulted in a glut of poets trying to write in the style of McGough, rather than in their own unique voices and styles. But surely this can only be part of the story?

I don’t believe for a minute that poets are not writing angry poems. My recent blog on political poetry remarked on just how enraged arts practitioners up and down the country are at some of the things done in our name (or not done) by governments and vested interests purporting to act for the benefit of the nation. Nor am I persuaded that poets aren’t working in rhyming verse forms; at open mics, and occasionally at writing workshops, I’m always coming across examples of original, often brilliantly witty rhyme. So I’m sceptical that there were no examples at all in the Bridport postbag.

More likely, the poems arrived, but someone stopped them from ending up in the longlist that was passed to the guest judge.

Roger McGough wasn’t the only person judging the Bridport Prize. Between the arrival of the 7,000-odd entries and the finalising of the 200-strong longlist, a whole committee of ‘sifters’ were at work deciding which poems would get through to McGough, and which wouldn’t. If certain types of poems were conspicuous by their absence from the longlist, it seems to me that the logical explanation for this is that the sifting committee decided they didn’t want those poems in the longlist.

Of course, I have no proof that this is what happened. But my suspicions seem to be borne out by McGough’s own account of what he was told by the head of the sifting committee, one Candy Neubert, who reportedly felt that the standard of submissions this year was “disappointingly low”.

This doesn’t necessarily mean the excluded poems weren’t any good. Poetry, after all, is notoriously subjective, and what works for one reader may be a turn-off for another. Was the competition strengthened or weakened by their exclusion? Probably we’ll never know.

Sifting committees are common practice in the bigger competitions. And it’s easy to see why. 7,000-plus entries take time and emotional energy to read. And big-name judges are unlikely to do the work for minimum wage. Even a competition with the resources of Bridport would soon bankrupt itself if it expected the guest judge to consider every entry. And there’s the logistical issue that 90% of those entries will arrive in the last two weeks before the closing date. With a finite window of time until the planned announcement of the winners, reliance on a sole judge can mean some very late nights for the judge – and serious uncertainty for the competition organisers if the judge has to deal with unforeseen problems. A bout of ’flu at the wrong time could mean a missed deadline, a delayed announcement, and considerable expense and embarrassment for the organisers.

The competitions I’ve judged in the past have never had postbags bigger than a couple of hundred poems (and a similar number of short stories, in one case). Even so, the first time I was a judge I quickly discovered that it took considerable forward planning to create the time and space to give each entry the attention it really deserved. The decision as to which of the shortlisted pieces actually got the prizes sometimes had to go down to the wire. And that’s when there are just a couple of hundred pieces of writing. Carole Bromley, who has been sole judge of the YorkMix/York Literature Festival Poetry Competition since its inception (and was on the Bridport shortlist herself this year), had the herculean task of judging 1,736 poems in the space of about 4 weeks earlier in the year. She tells me that this was no easy task.

So perhaps sifting committees are a necessary evil. But in the larger competitions, they surely only add to the nagging sensation that there’s an element of the lottery about whether or not your poem gets picked. I mean no disrespect to the winners. It takes huge skill to craft a Bridport Prize-winning poem – I would never dispute that for an instant. But one wonders how many potentially Bridport Prize-winning poems never make it as far as the guest judge because someone in a sifting committee has already decided that they’re not quite the right thing this year?
Posted by The Poets Soapbox at 21:47